The people in Thomas Christie’s life had an impact on him, and he in turn has had an impact on what was his accidental but eventually chosen hometown of Lincoln, Nebraska. Born in South Carolina, Christie’s mother died when he was just two-weeks old, leaving his father with five children to care for on his meager share cropper income. After living with a variety of family members, at the age of 12, Christie left Pennsylvana and came to Lincoln to live with his older sister and her husband who was serving in the Air Force based at the Lincoln Air Base.

The people of Lincoln have a sense of caring. It makes our city a great place to live.

That move put Christie in touch with a number of people of all races and backgrounds and those people helped him complete high school and college. And they helped put him on a career track that would have a wide impact in Lincoln and beyond.

In addition to his sister and her husband, a number of people helped Christie after his arrival in Lincoln. The list, which he details in this interview, includes policemen, City Council members, teachers and school administrators.

I had people who supported and believed in me and that made all the difference.

Christie retired from Lincoln Public Schools in the summer of 2018, but he’s left a legacy that will have an impact on our community for many years to come.

Read more about his life and career in this article from Lincoln Public Schools. 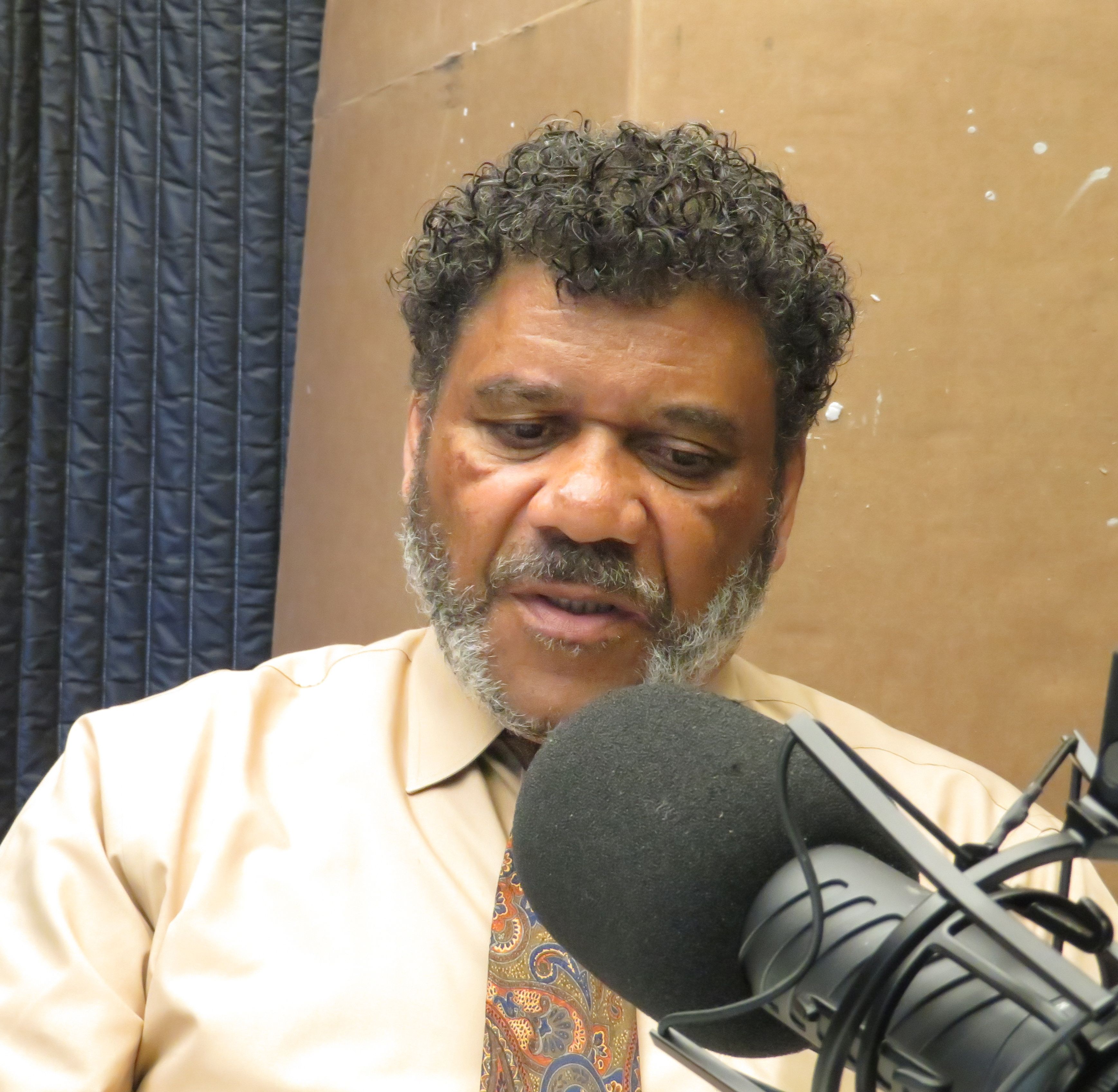 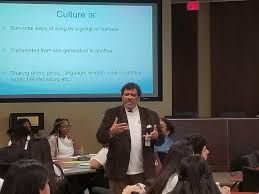 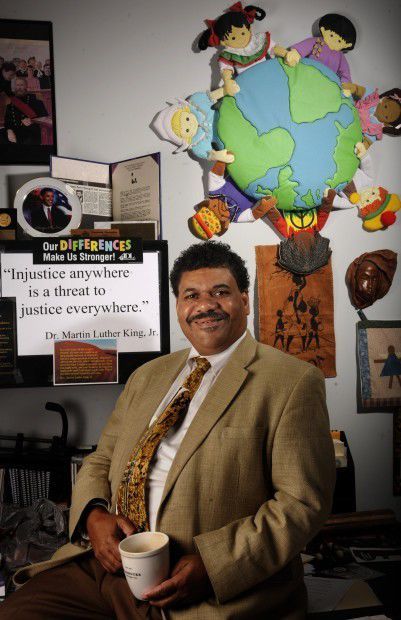 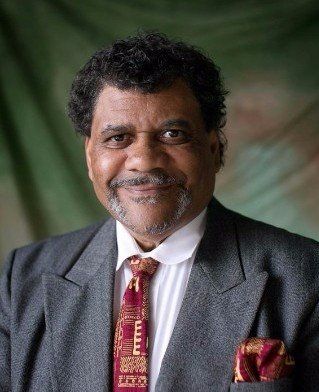