Public servant, proponent, proud papa, pastor . . . all words that describe Carl Eskridge. His story about Lincoln and how he and his wife got here will fascinate you as you listen to this interview. We’ll give you a hint, Carl is from North Carolina and he was living in Texas at the time he interviewed for a job in Nebraska.

Lincoln experienced a significant growth spurt during the time that Carl served on the City Council. And, the area of the city that he represented was at the center of that incredible growth. In this interview, you’ll hear some of the behind the scenes details about what was involved in such an incredible change in Lincoln.

Carl also talks about something that’s very unique in Nebraska politics. While candidates are registered with a party or as independent, our civic administration is considered non-partisan. That’s seen at the Lincoln City Council level and it’s also very apparent at the State level.

This interview also touches on the things that Carl sees as strengths in the city of Lincoln. The people are friendly, the way they are meeting the challenges the city faces, and how they go about getting things done are all touched on in this interview. We think you’ll enjoy this conversation, you’ll be enlightened, and most of all you’ll be encouraged about the future of Lincoln, Nebraska. 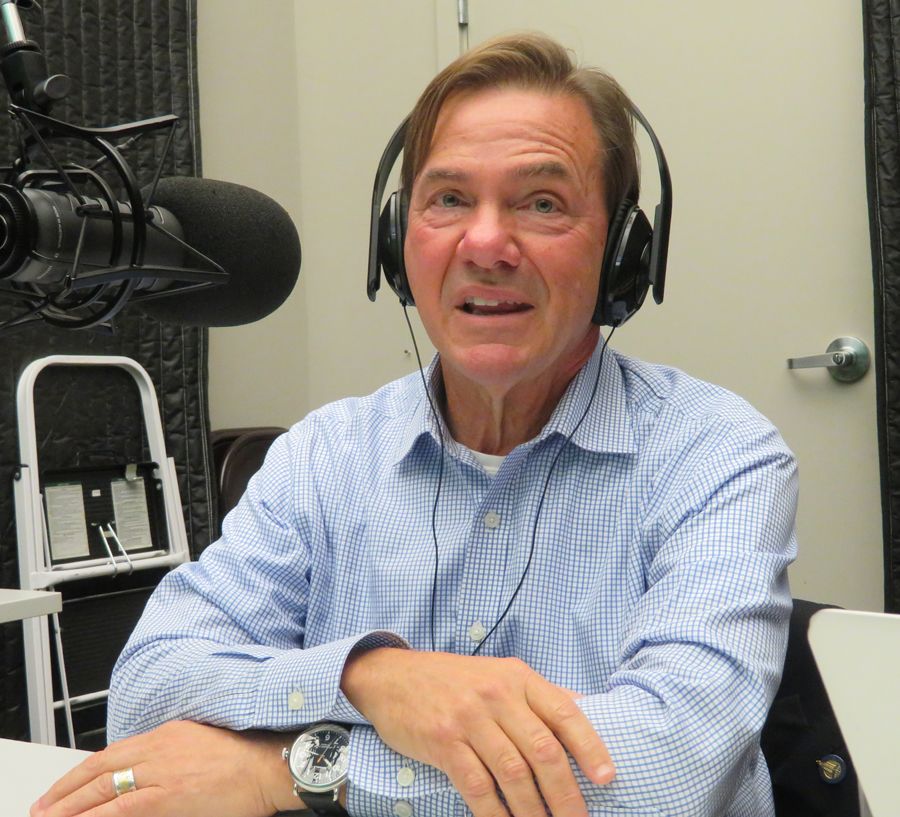