Leirion Gaylor Baird was elected Mayor of Lincoln in May, 2019. This interview was conducted in the Fall of 2018, while she was still serving on the City Council and before she declared her candidacy for Mayor. She was elected to serve on the City Council in 2013 after serving for several years on the Lincoln/Lancaster County Planning Commission.

As a member of the City Council she was involved in a number of initiatives to make Lincoln better and to grow the community including seeking an additional source of water for the city, establishing a community-wide recycling initiative, an open data initiative for the city government and developing a way for the streets of the city to be improved and maintained.

Leirion began her professional career as a management consultant, helping Fortune 500 companies become more efficient. She has worked as a city budget and policy analyst and as the director of an innovative after-school and summer enrichment program designed to improve educational outcomes for children from low-income families.

She is the daughter of two public school teachers and believes in the value of education. She worked her way through college and graduated from Yale University. A native of Portland, Oregon, Leirion and her husband Scott moved to Lincoln when they started their family and he had an opportunity for work in his home town of Lincoln.

She’s served on many boards and commissions in the community and participated in Leadership Lincoln’s Executive Series class 17 along with Scott. 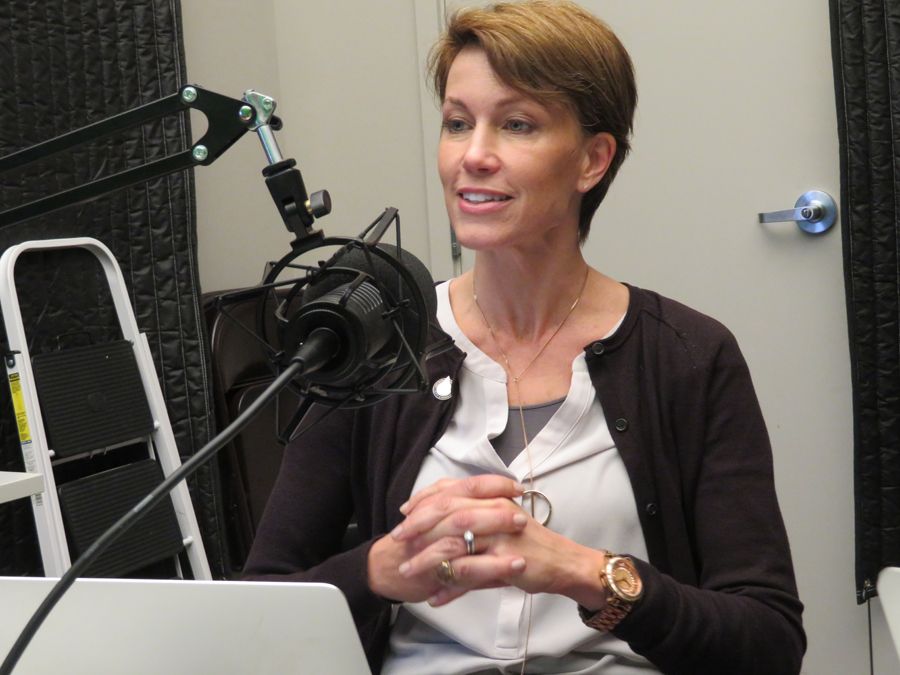 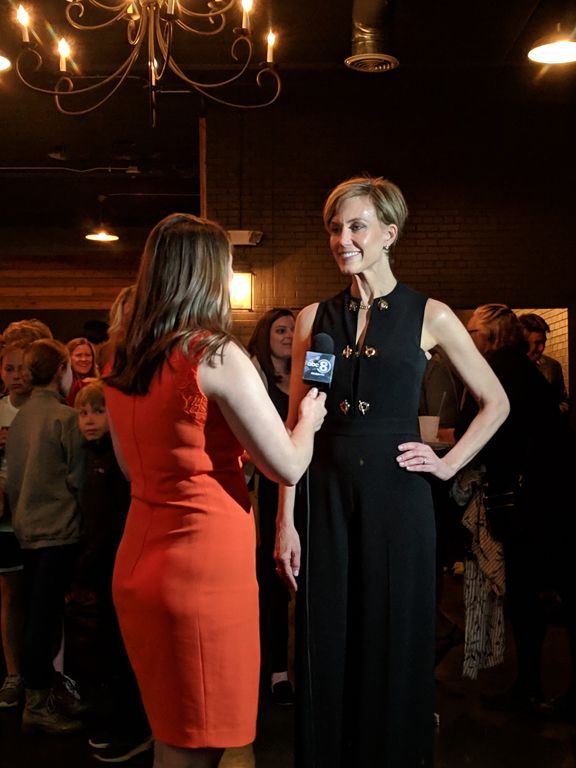 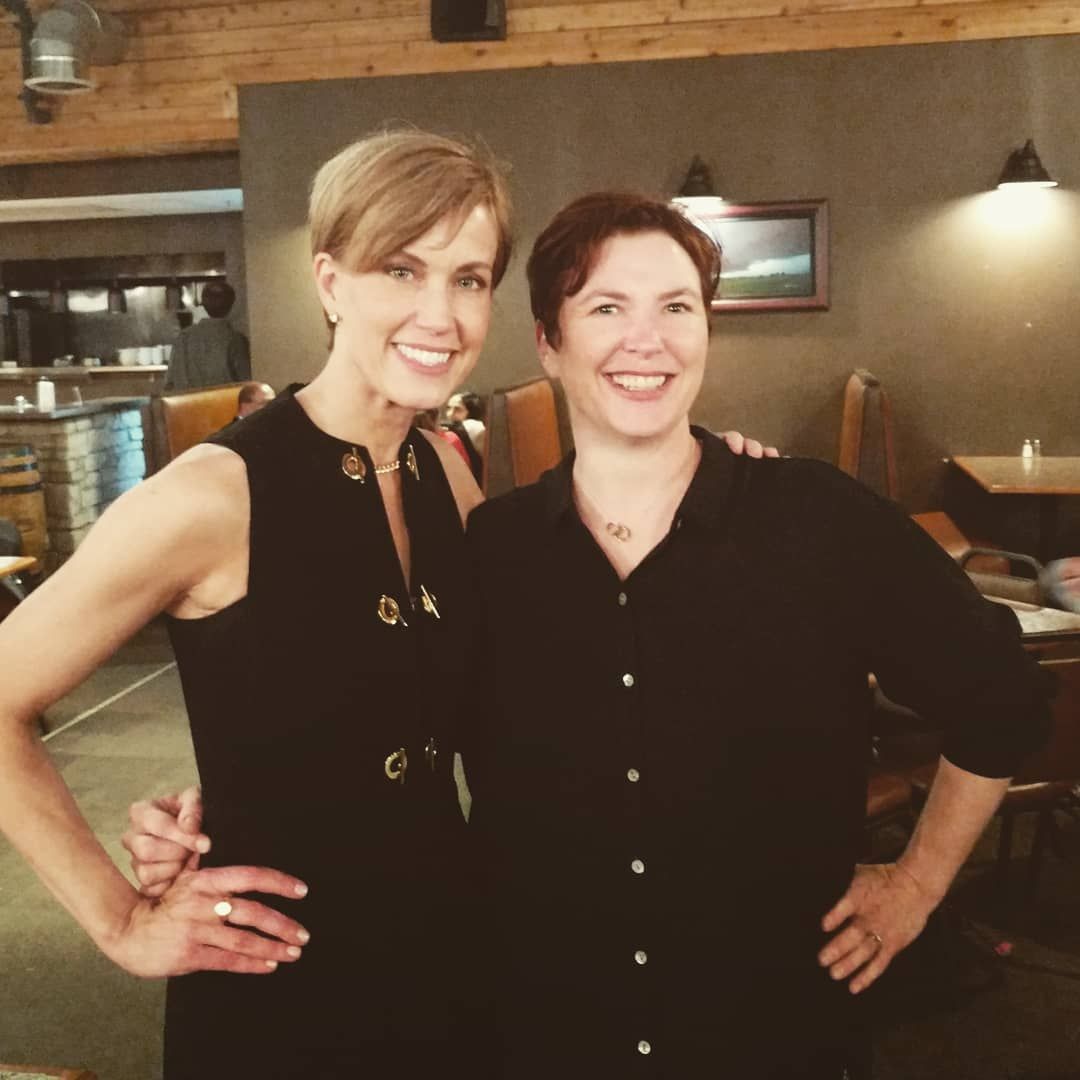 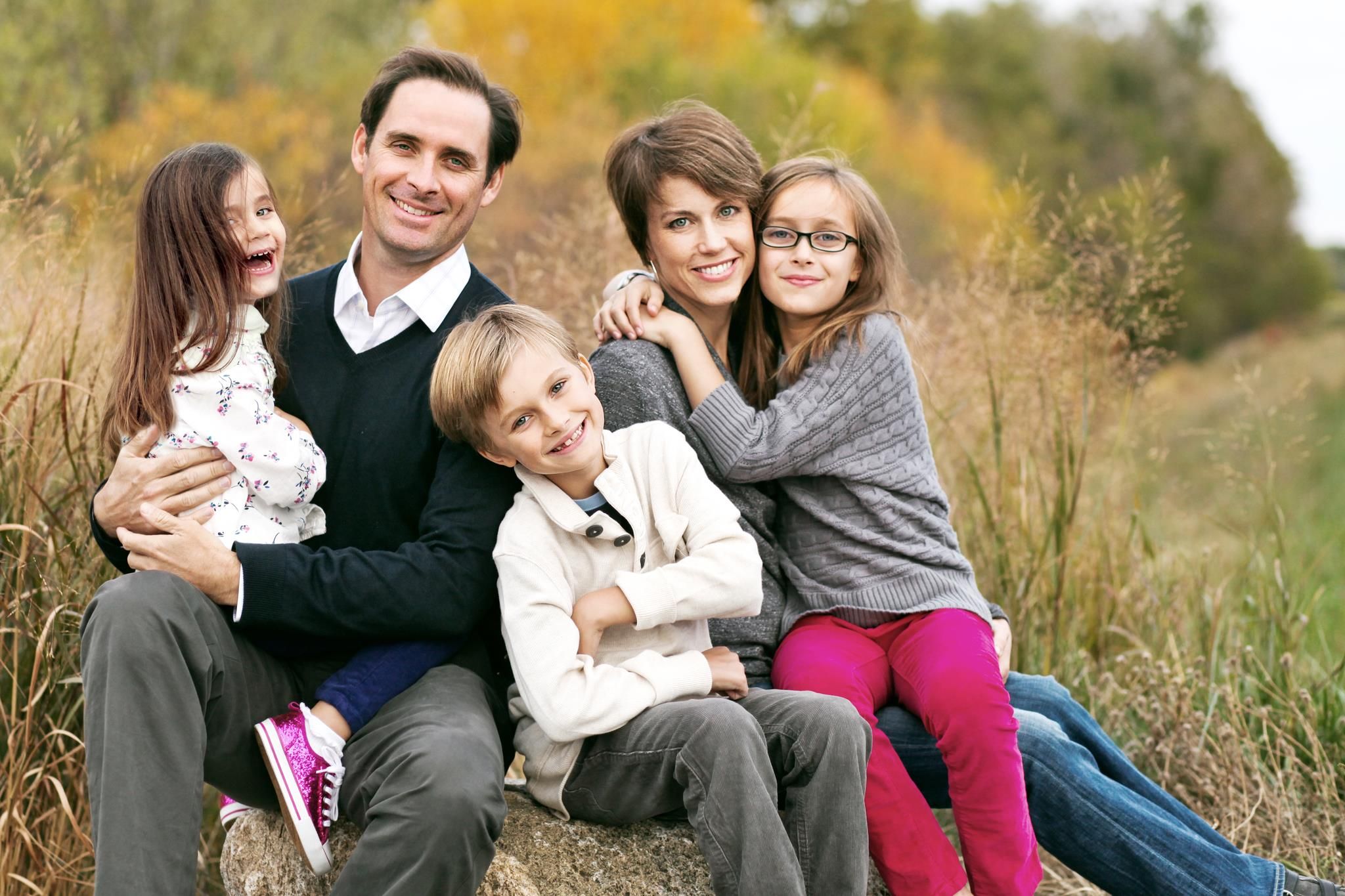