Kim Russel came to Lincoln with her husband, Dr. Dirk Brom, to head the Bryan Health organization. They’ve fallen in love with the community for a wide variety of reasons.

“We’d been here for about 6 weeks, we were taking a walk near Holmes Lake and we stopped and said, ‘We could retire here.’ What a wonderful community. I’m impressed with the Lied Center, the Lied’s education focus, First Friday, the bike and hiking trails. There’s just something for everyone here.”

While Russel has been President of the Bryan Health organization, she’s also gotten involved in the Lincoln Chamber of Commerce, the Nebraska Chamber of Commerce, Blueprint Nebraska and the Community Health Endowment among other organizations. She notes that the Community Health Endowment is seeking to make Lincoln the healthiest community in the nation.

Russel is an Ohio native and is married with two step children. Since coming to Lincoln in 2008 she’s observed a community that is vibrant and growing. She noted, “When I first came to Lincoln, there was a conversation about whether or not to build the arena. To me the vote on that ballot was a referendum on whether we want the community to grow and progress. To see it pass as it did with such a collection of different interest groups is a strong statement for the future.” 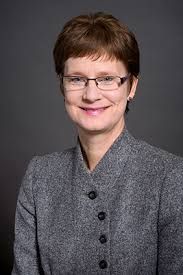 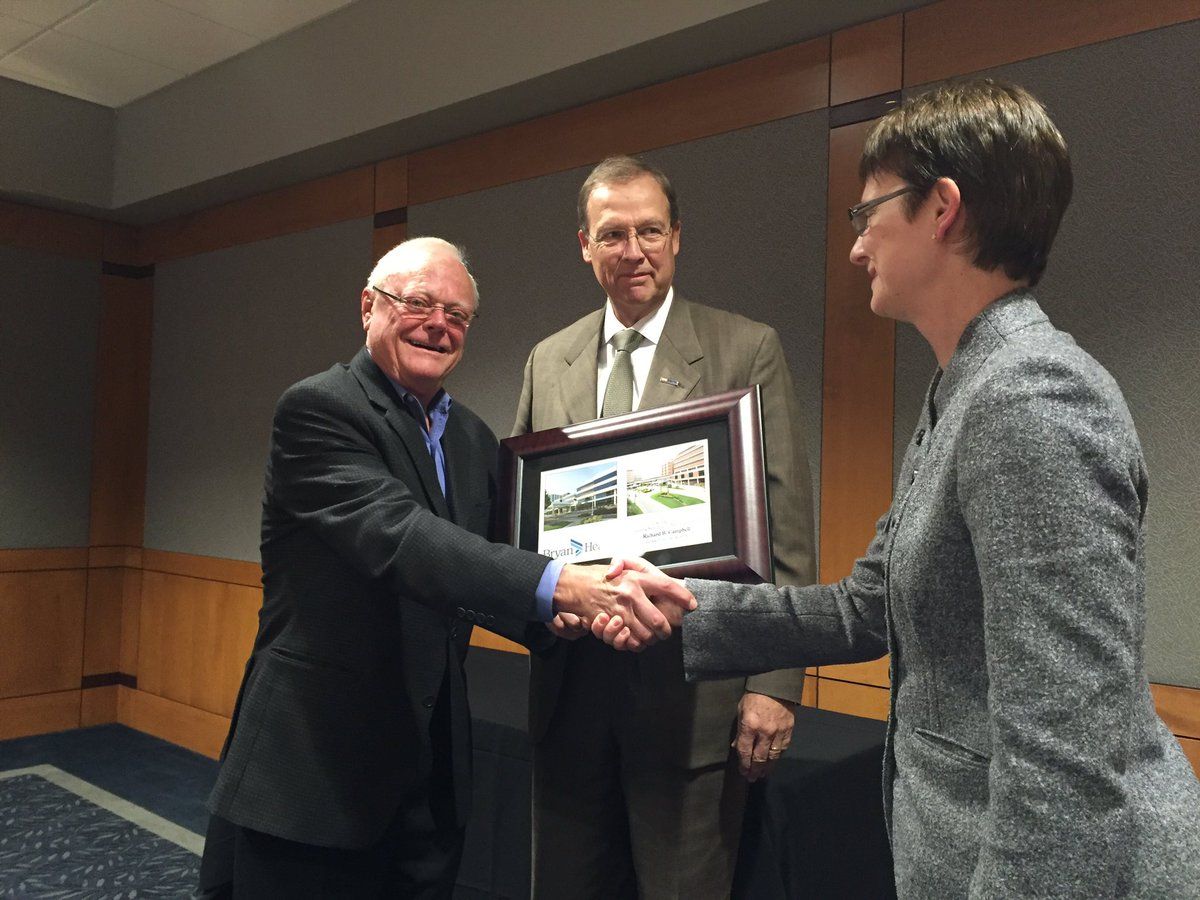