If anyone ever thought that Nebraskans are laid back, getting to know Kirstin Wilder would put that thought to rest. Her journalism career started with the Irving Middle School newsletter, included the Lincoln Southeast yearbook, a degree in Journalism from UNL, internships in North Carolina and Florida and a 25-year career with Variety.

As she sought to merge family and career, the pace of life in Lincoln and an opportunity to publish the UNL Alumni Magazine seemed incredibly inviting. So, in 2016, she, her husband and their two daughters moved to Lincoln. They’re backdoor neighbors to her sister and have plugged into Lincoln in a variety of ways.

She loves being back in Lincoln with its reasonable cost of living, excellent schools for her children, clean breathable air and the ability to move about town without sitting in traffic for much of the time.

Kirstin is the Senior Director of publications for the Nebraska Alumni Association, the organization that seeks to connect Huskers past, present and future. In that role, she is the publisher of Nebraska Quarterly Magazine which helps her brag on Nebraska and what the University is doing. 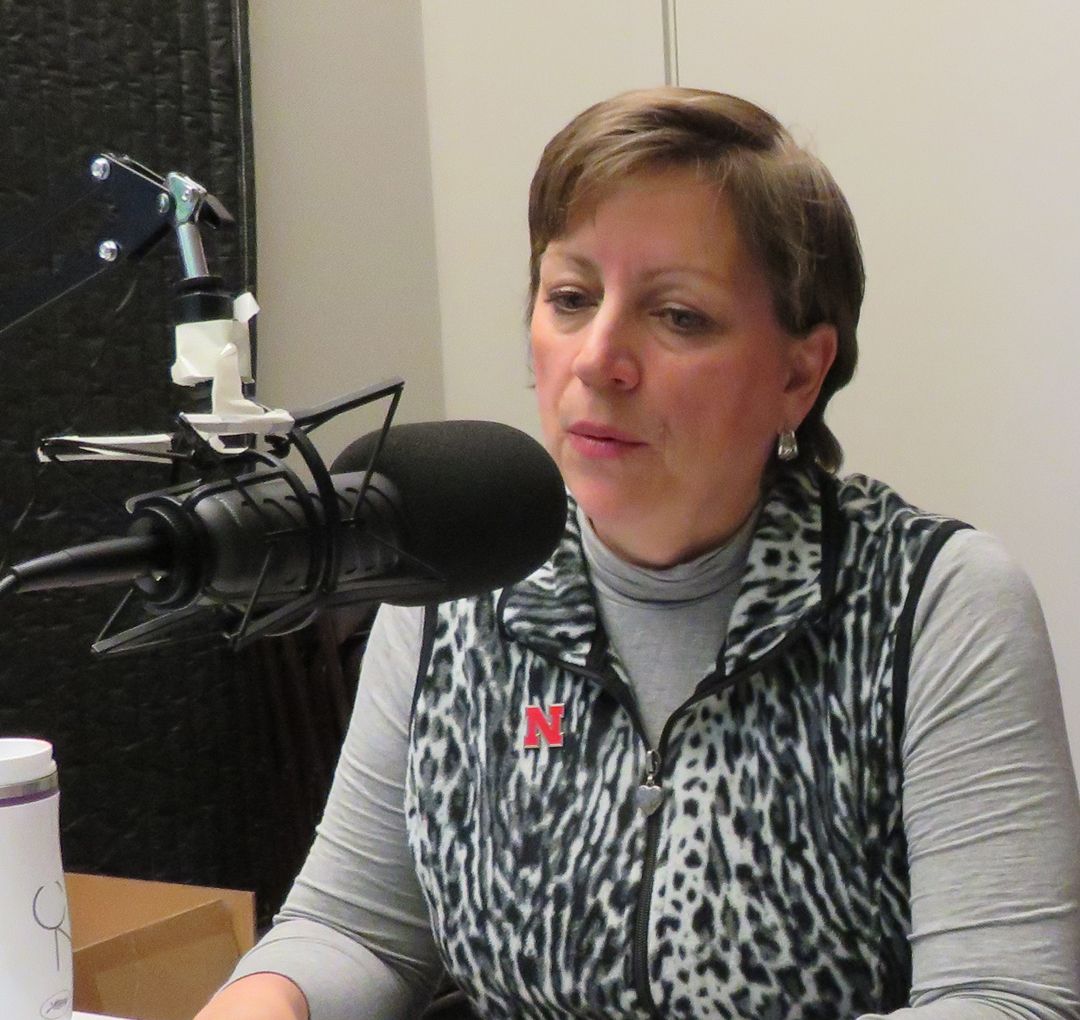 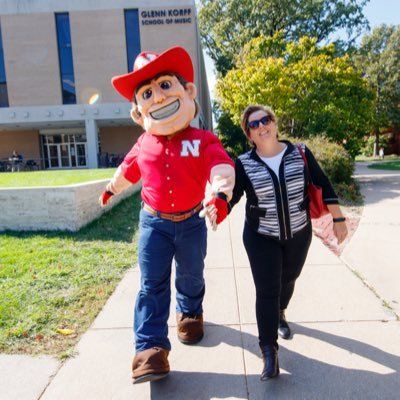