There’s an old song that dates back to World War I days that applies to our guest. The song was "How Ya Gonna Keep 'em Down on the Farm (After They've Seen Paree?" and the lyrics wondered about soldiers returning to their rural homes in the United States after having seen some of the cities in Europe. Sue Wood grew up in Lincoln, graduated from high school here, attended the University of Nebraska then she headed out into the world . . . literally. She’s worked for the World Bank, the African Development Bank, the United Nations.

From a young age, I was taken with the world's issues and what I could do to try to help.

She’s traveled to and lived on almost every continent and met thousands of fascinating people. Yet, after more than 30 years of an exciting and world impacting life, she’s returned to Lincoln . . . and loves being back home.

You’re going to enjoy getting to know Sue. She had a hand in some incredible international events, she’s rubbed shoulders with some of our world leaders, she’s married to a guy who is an Iranian rug restorer (We think you'll enjoy this article about Ramin), she’s an artist and she’s enjoyed returning to her Midwestern roots. And, when they hear her talk about her home town, people all over the world say they’d like to visit Lincoln.

I think we should sit down and talk with each other. We need to figure out how we can get back to some sort of peaceful way of existing.

If you live in Lincoln already, consider yourself fortunate. If you don’t live in Lincoln, after you hear this interview, you’ll want to move here. And, I’ll say that we’d love to have you. 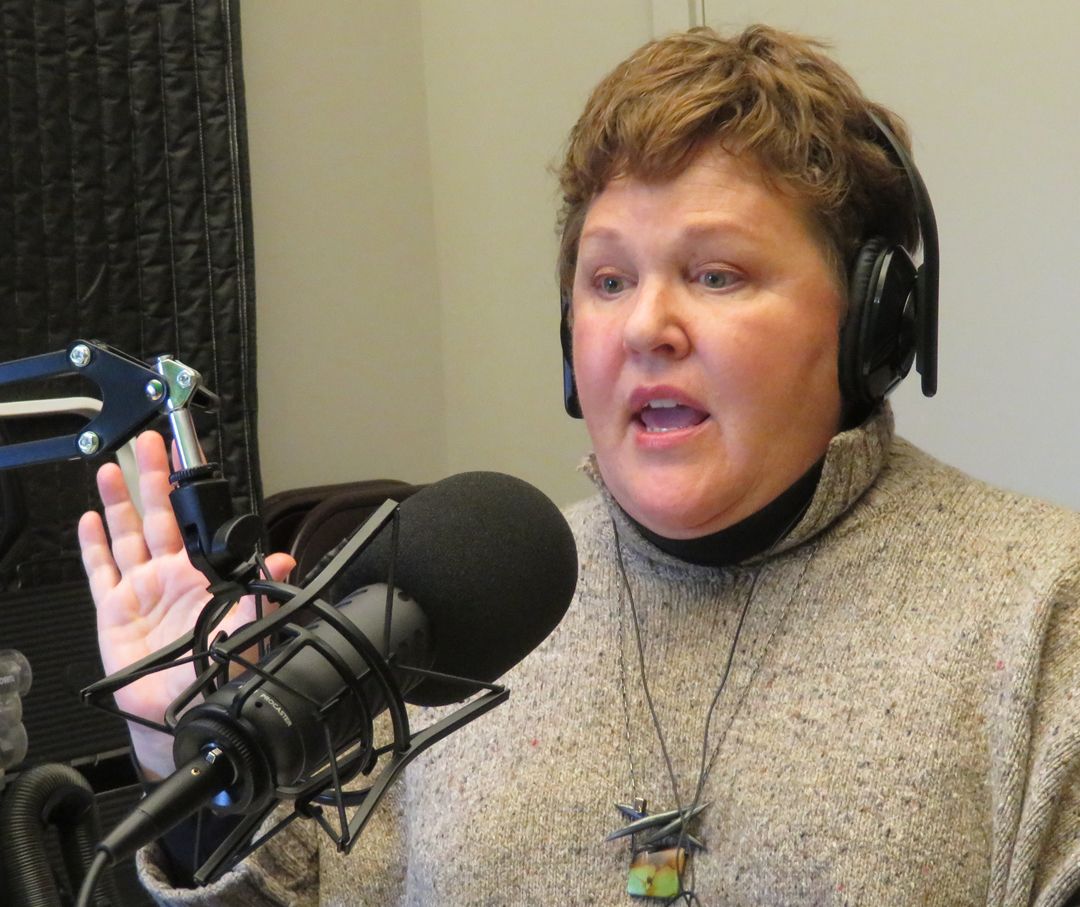 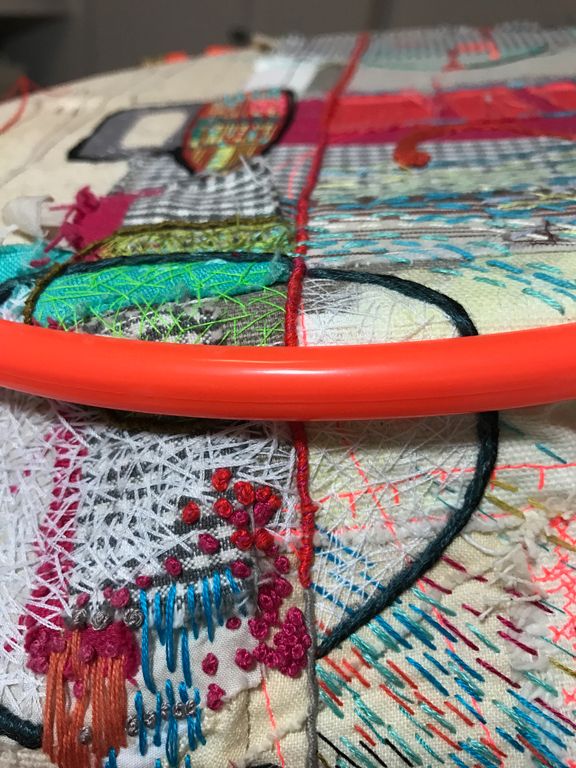